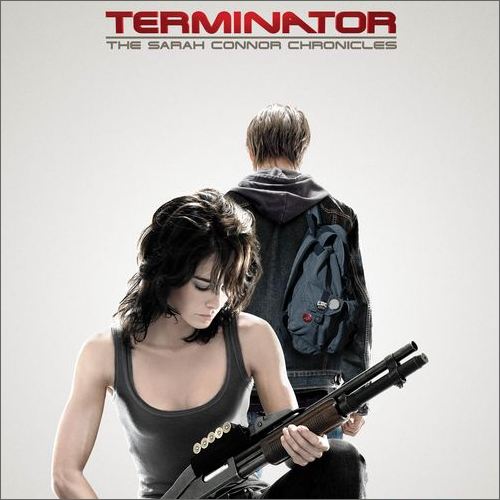 Yes it is heart-breaking when your favorite TV show gets cancelled – but imagine the agony when you are the executive producer. Josh Friedman, the creative brain behind the recently-canceled Terminator: The Sarah Connor Chronicles lets us inside his disappointment:

Losing your show is more like a surprise divorce where you get served
papers in the morning and your (ex)wife is fucking [comic book superhero] Human Target by
three in the afternoon using the same time slot your child was
conceived in and also where she did that one thing that one time on
your birthday.

One of the hardest parts of having your show cancelled is the part BEFORE it’s cancelled, when it’s “on the bubble”. The absolute hardest part of that, besides the phrase “on the bubble,” is everyone gets it in their head that you actually know what’s happening with your show and you’re just not telling them. No one believes the show’s fate is in the air, they believe the fate’s been decided, you know the fate, but you’re just not sharing it with anybody. Now understand this: at any one time on a show there are over TWO HUNDRED people working on a show. OVER TWO HUNDRED FAMILIES DERIVING THEIR INCOME FROM YOUR LITTLE CREATIVE ENDEAVOR.